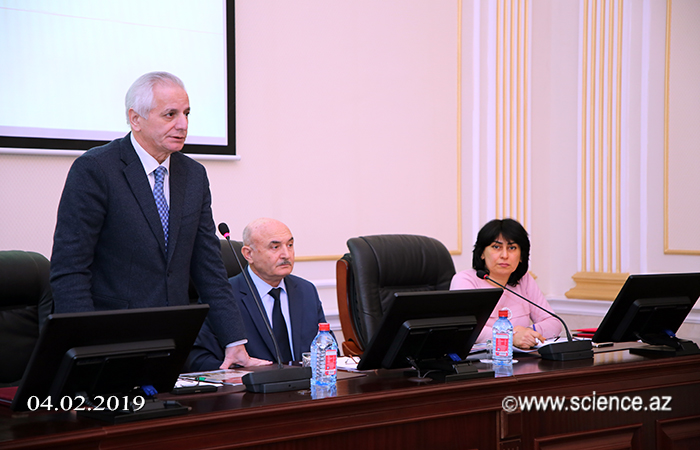 Measures are being taken to improve the organization of recreation and social conditions of the ANAS staff
05.02.2019

A joint meeting of the Office of Administration of ANAS and the Assembly of Free Trade Unions (FTU) was held.

The event was attended by a deputy director of Office of Administration of ANAS Sardar Aliyev, chief of Press and Information Office of the Presidium Zulfugar Farzaliyev, deputy directors of scientific institutions and organizations of the academy and chairmen of trade unions.

Opening the meeting, Doctor of Law, Professor Habil Gurbanov informed the participants about the agenda of the event.

Then H.Gurbanov presented the honorary decree of FTU on the occasion of the 70th jubilee of Chairman of the Trade Union of Petrochemical Processes Institute Bahadur Agayev.

In addition, the chairmen of the trade unions were given appropriate instructions on marking the 27th anniversary of the Khojaly genocide.

Later, Deputy Director of the Department of Information Sardar Aliyev informed about the implementation of the document on "Rules of allocation and use of land for ANAS employees for temporary use for gardening " approved by the Presidium of the Presidium. He noted that the document was adopted to improve the social condition of the employees of the academy and to organize the rest. In this connection, the land plot was allocated from the balance of the Khizi Agricultural Production Complex.

Stating that construction of roads in the area will begin in the near future, Aliyev said that all the environmental requirements will be observed in the fields.

He then answered the questions of the participants.

At the end a number of current issues were considered. 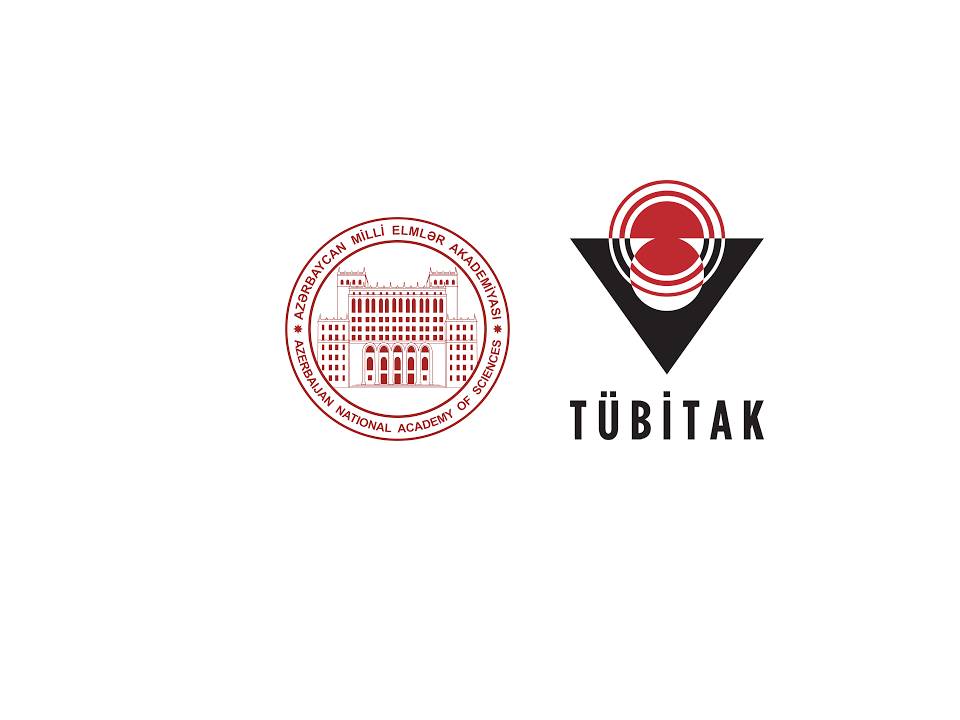