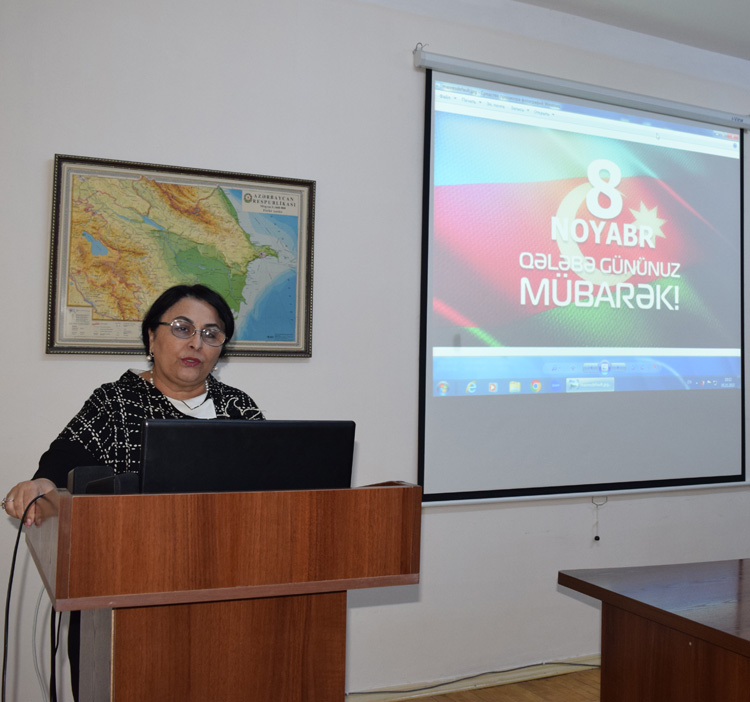 An event dedicated to November 8 - Victory Day was held at the Institute of Botany of the Ministry of Science and Education of the Republic of Azerbaijan.

First, the dear memory of our martyrs was commemorated with a minute of silence.

The general director of the institute, doctor of biological sciences,  professor Sayyara Ibadullayeva, who opened the event with an opening speech, noted that on November 8, 2020, under the slogan "Karabakh is Azerbaijan", the hated enemy was defeated by the efforts of our strong, organized National Army, which is proud of rising to the peak of martyrdom. The hateful enemy was silenced by the efforts of our strong and organized National Army, which is proud to rise to the height of martyrdom under the slogan The political struggle for our occupied lands for more than 27 years was brought to an end by military means in 44 days and we were able to achieve Victory. The reputation of Azerbaijan has increased dramatically and what it is capable of has been announced to the whole world. It is no secret to anyone that the victory of the indomitable and victorious Azerbaijani Army in this difficult but at the same time glorious national war was established thanks to the purposeful, far-sighted policy and deep intelligence of Ilham Aliyev as the Commander-in-Chief, and the battles for Karabakh entered the world military history as a new war tactic. was written. We wish God's abundant mercy to our martyrs who raised the freedom, honor and dignity of Azerbaijan. It is thanks to these heroes that we can say "Karabakh is Azerbaijan".

Among the employees of the institute, the chairman of the Free Trade Union organization, phd in biology, Shekar Mukhtarova, doctor of biological sciences, Dilzare Aghayeva, doctor of biological sciences, Latafat Mustafayeva, phd in biology, Parave Karakhani,phd in biology,  Aladdin Gadimov, Aydan Zeynalova, the chairman of the Council of Young Scientists and Specialists, and researcher Shahla Mirzayeva shared their views on the factors that characterized our victory and visited our historical monuments, cities and villages during the occupation. drew attention to the brutality committed by Armenian vandals. They talked about the dedication of the Azerbaijani people and the work done in the direction of building an army in our country. 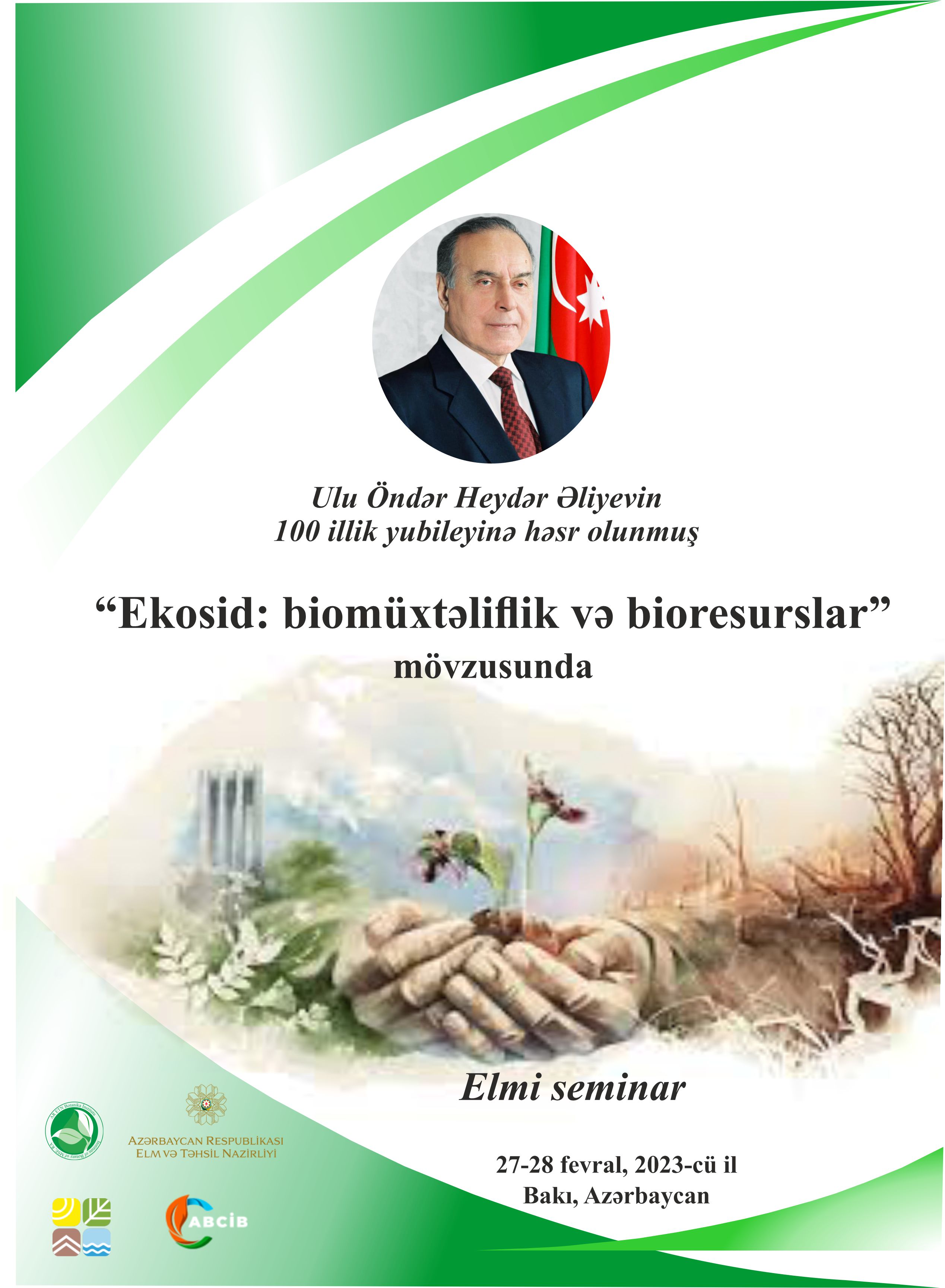 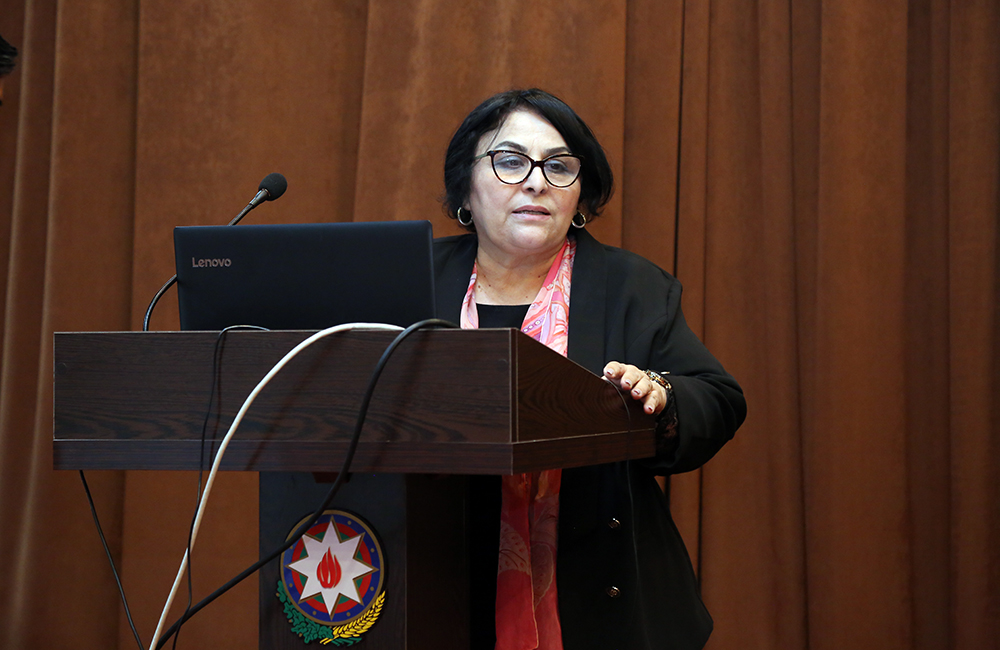 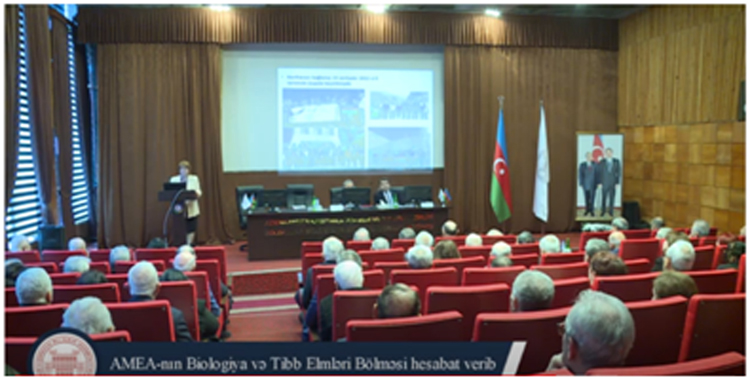