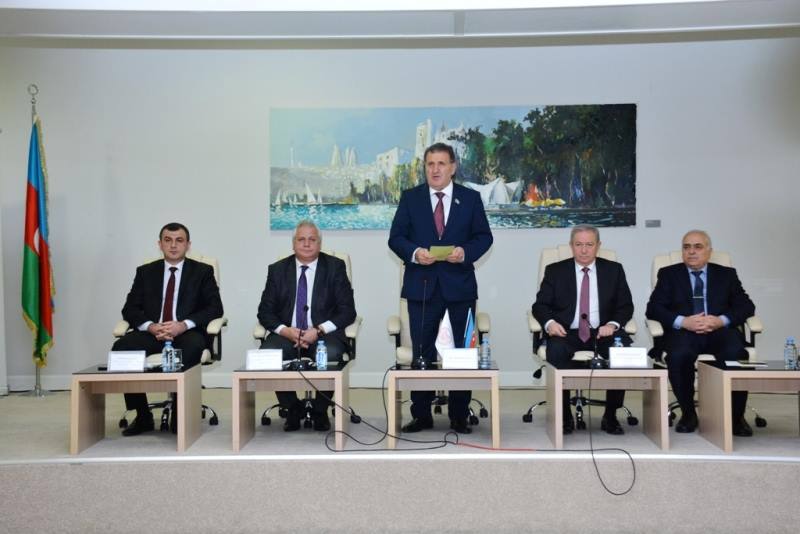 ANAS Central Scientific Library by organizational support of the Presidium, the Council Young of Scientists and Specialists and Free Trade Union held a scientific and practical conference on "Youth view on modern science" on November 22.

Opening the event, ANAS Vice-President, Academician Isa Habibbeyli spoke about the successful youth policy in the country, the role of youth in further strengthening of our independence and statehood, the work done in bringing them to science. He stressed that, in the modern period domestic science has become an integral part of the scientific system of the globalizing world.

Noting the rapid development of Azerbaijan, the implementation of serious reforms and the use of advanced technologies in this field, Academician I.Habibbayli stressed that, on the basis of this process, much attention and concern for the science of the head of state is worth. He said that, working with young people is one of the priority directions of the policy of our state.

Then,ANAS Vice-President, Academician Dilgam Tagiyev spoke about the successful implementation of the youth policy of the Academy. He brought to attention that, important steps were taken in the direction of stimulating the creative activity of young scientists and specialists and seconding them to scientific centers of foreign countries.

D.Tagiyev noted the importance of the first time in my country on December 15, the 1st Congress of Young Scientists of Azerbaijan.

D.Tagiyev said that, there are about 140 scientific institutions in Azerbaijan, 40 of which fall to the Academy. He brought to attention that according to the decree of the Presidium of ANAS, persons aged 35, who received the degree of Doctor of Science, will be awarded a cash prize of 5,000 manat. He noted that, according to statistics in the world, 7.8 million people are engaged in scientific research. Over the past 10 years, their number has increased by 20%.

Then, speaking, the head of the Office of Science and Education, corresponding member of ANAS Aminaga Sadigov spoke about the favorable conditions created for young people to study science, the main problems facing the world science, the participation of young scientists in solving these problems, the transformation of fundamental scientific knowledge in innovative projects, opportunities for youth participation in international scientific projects.

In his speech, chairman of the Free Trade Union, Doctor of Law Habil Gurbanov noted that, ANAS is taking important steps aimed at integrating youth into the international community, implementing creative ideas, and improving social welfare.

Other speakers at the event noted that, the 2017 year was effective and fruitful for the Academy, and also reported that important steps were taken to stimulate the activities of young scientists and specialists and to send them to foreign scientific centers.

Within the conference with the participation of young scientists and specialists of academic institutes, research and production enterprises and other relevant structures, were held discussions around the themes "Scientific schools and fundamental scientific research", "Triangle of Science, Education and Innovation: a model of development unity", "High Technologies Park" - the real space of innovative ideas "," Joint activity of scientific organizations in Azerbaijan and coordination problems ". 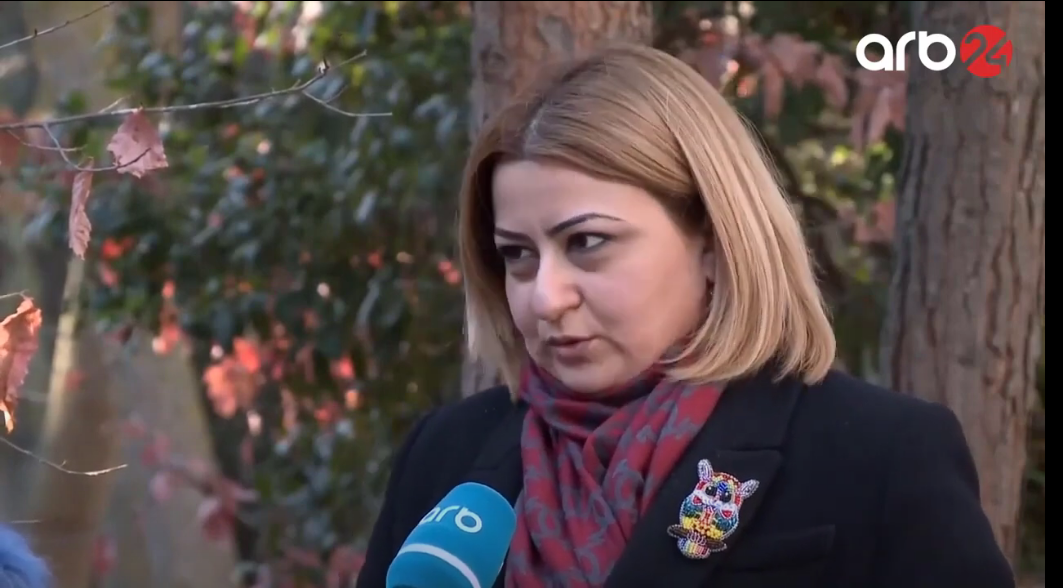