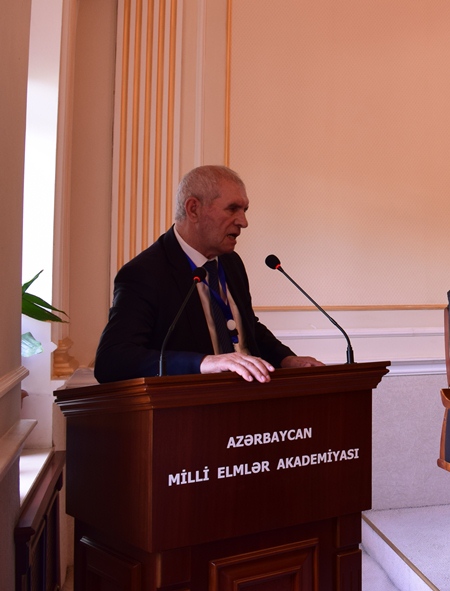 Vagif Seyfaddin oglu Novruzov was born on July 1, 1943 in Rustov village of Guba region. After graduating Rustov village secondary school, he entered the Faculty of Basics of Biology and Agricultural Production of Ganja State Pedagogical Institute (present GSU). After graduating from the same faculty in 1966, V.Novruzov began his career as a teacher in the Khachmaz region.

In 1966-1981, he worked as a post-graduate, junior and senior researcher at the Botanical Institute of the Academy of Sciences of Azerbaijan. In 1982-1993, he worked at the Azerbaijan Agricultural Academy as Associate Professor, Vice Rector for Academic Affairs, Vice Rector. He has been working as a professor at Botanical Department of Ganja State University in 2003, and since 2006 she has been working as a head of the same department.

V. Novruzov defended his PhD in 1970, defended his doctoral dissertations in 1985, received professor degree in 1988, and in 2017 became a corresponding member of ANAS.

He is the author of nearly 200 scientific works, including 6 monographs, 1 textbooks, 6 textbooks, methodological instruction and scientific articles on practical, methodological and theoretical problems of botany. The scientist's scientific works have been published in journals and magazines of foreign countries, former USSR. He has participated in more than 30 international and regional scientific conferences, symposiums, congresses and scientific expeditions. He is currently leading scientific studies on the study of the biological diversity of vegetation in the Western region of the republic and the problem of gene pool protection.

Congratulations for the outstanding scientist on his 75th jubilee, wish him good health and success in his life! 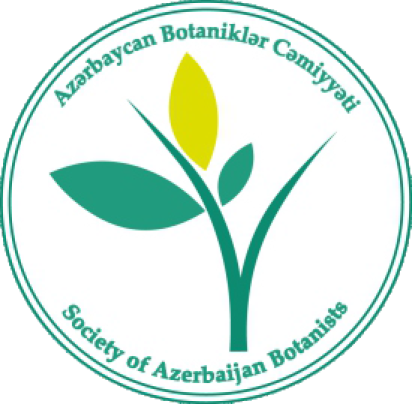