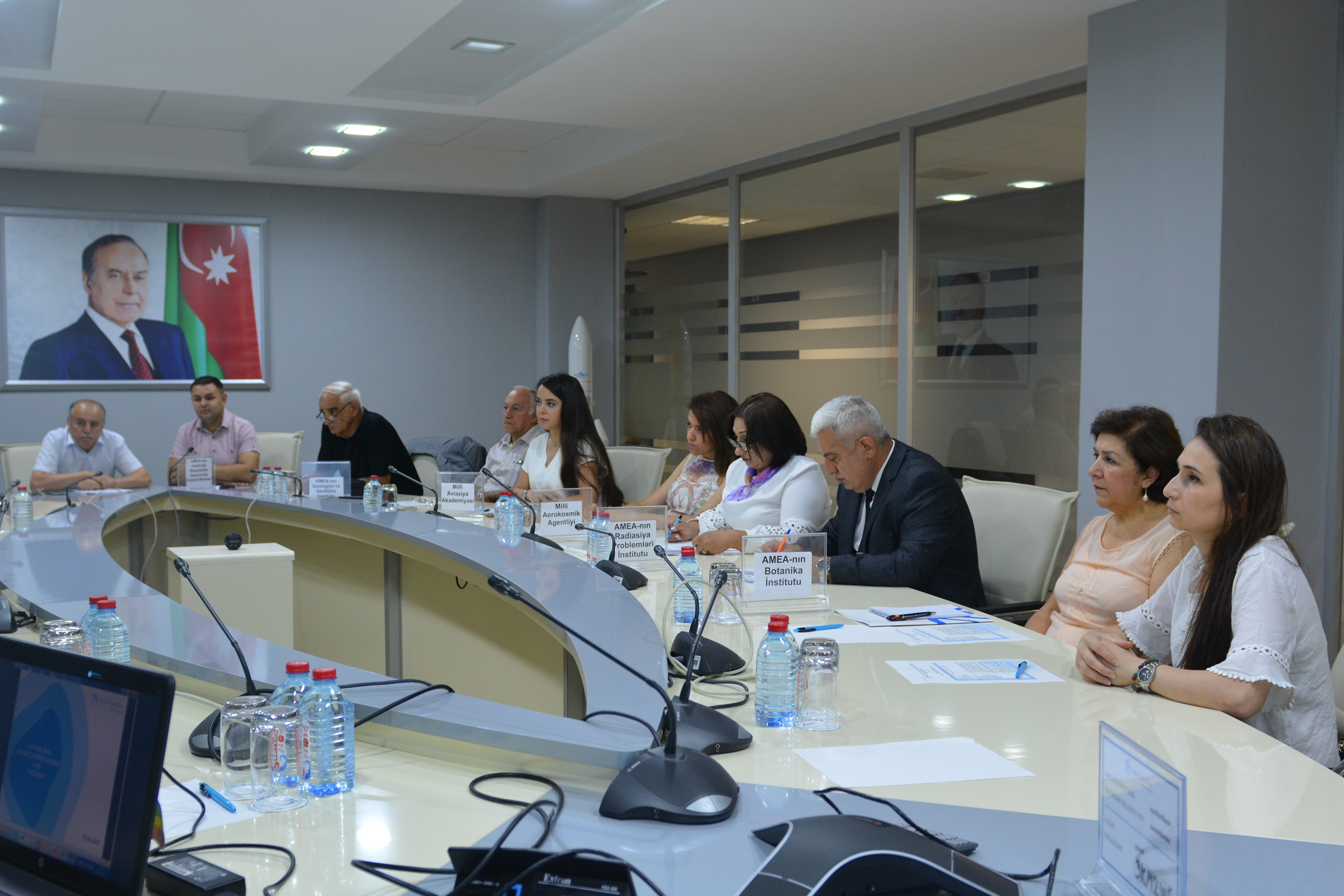 Institute of Botany of ANAS became the winner of new competition held by “Azerkosmos” OJC
17.09.2019

The Institute of Botany of ANAS became the winner of the second stage of the competition “Promotion of Remote Observation Services of the Earth for Sustainable Development of Azerbaijan” announced by “Azerkosmos” OJC in this year. The aim of the competition was to promote the use of images obtained from “Azersky” satellite within the country and stimulate the development of the remote observation services of the Earth in Azerbaijan.

According to the project “Study of Forest Ecosystems of the south-eastern part of the Greater Caucasus” presented to the competition, the current condition of flora and vegetation of forest ecosystems in the Greater Caucasus (Guba district) will be studied under the influence of different anthropogenic factors and climate changes.

On September 11, 2019 “Azerkosmos” OJC held a meeting with the managers and participants of ten projects successfully passed the competition. The presentation of winning projects and images of the pre-noted area taken by means of “Azersky” satellite according to the requirements were provided free of charge.