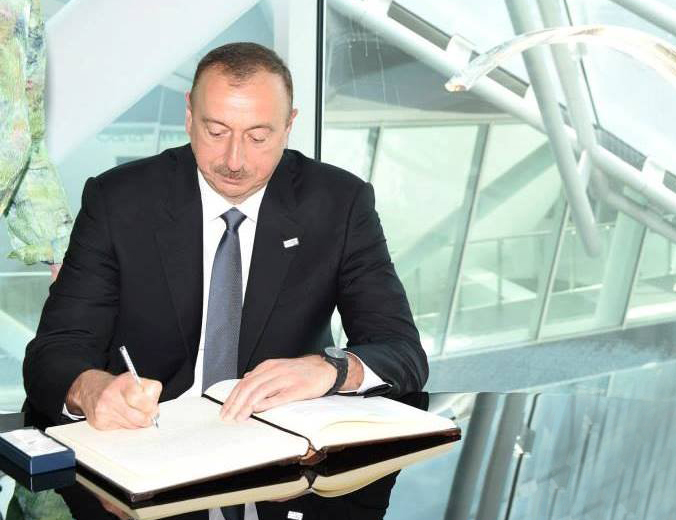 Order of the President of the Republic of Azerbaijan on creation of historical and cultural reserves
23.10.2019

Ancient and medieval history of Azerbaijan is closely connected with Silk Road, which greatly contributed to the development of the mankind civilization for centuries by playing a role of bridge between Eastern and Western cultures. Azerbaijani territory, which is rich with ancient city places, caravansaries, bridges, remains of protective castles, and architectural monuments is still bearing bright signs of Silk Road.

According to the Order of the President of the Republic of Azerbaijan Ilham Aliyev the territory of the historical reserves “Chiraggala” and “City of Shabran” were declared the State Historical and Cultural Reserve “Chiraggala-Shabran”.