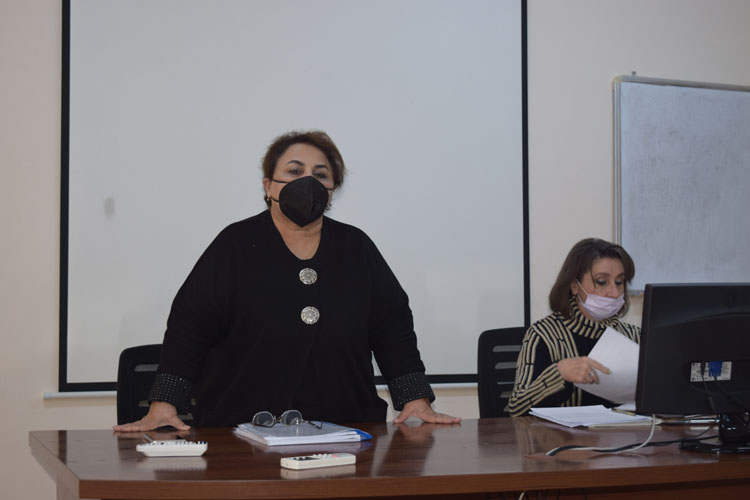 The next meeting of the Scientific Council was held at the Institute of Botany. The meeting was opened by the Director General of the Institute, Doctor of Biological Sciences, Professor Sayyara Ibadullayeva, who acquainted the members of the Scientific Council with the current issues. S.Ibadullayeva introduced Doctor of Biological Sciences, Associate Professor, Shakir Gasimov appointed to the position of Executive Director of the Institute of Botany